A new species of the genus Sabellaria Lamarck, 1812, is described from shallow waters off Onjuku, the Pacific side of Boso Peninsula, Chiba, Japan. Sabellaria isumiensis n. sp., is a gregarious species building colonies of tubes made of sand and shell debris over 2 m wide in the intertidal to subtidal zone of the rocky shores. The new species is distinguished by the character combination of having 1 or 2 pairs of nuchal spines, median teeth of outer paleae with 3-5 lateral spines, two kinds (long and short) of opercular paleae in the middle row of the crown, with slender blades of long ones curved outward. Morphological features of the species are described in details and compared to those of congeners from Japan and world-wide. We re-describe three poorly known sabellariid species, Sabellaria javanica Augener, 1934, from Java, Indonesia, S. chandraae de Silva, 1961, from Galle Force, Sri Lanka, and Neosabellaria uschakovi Kirtley, 1994, from the Far Eastern Seas of Russia. The descriptions are based on the type specimens, and we particularly emphasize the head morphology and paleal characters. We provide a summary of diagnostic characters in the genus Sabellaria and propose new morphological groupings that later will be tested in the framework of a formal phylogenetic analysis.

Eusyllinae (Polychaeta: Syllidae) from Australia with the description of a new genus and fifteen new species 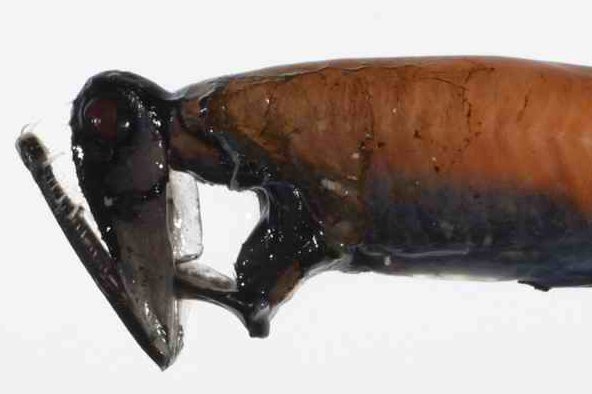 Eleven new species and a new genus of Diastylidae (Crustacea: Cumacea) from Australia and one new species from Canada

The coastal Talitridae (Amphipoda: Talitroidea) of southern and western Australia, with comments on Platorchestia platensis (Krøyer, 1845)

Exogoninae (Polychaeta: Syllidae) from Australia with the description of a new genus and twenty-two new species 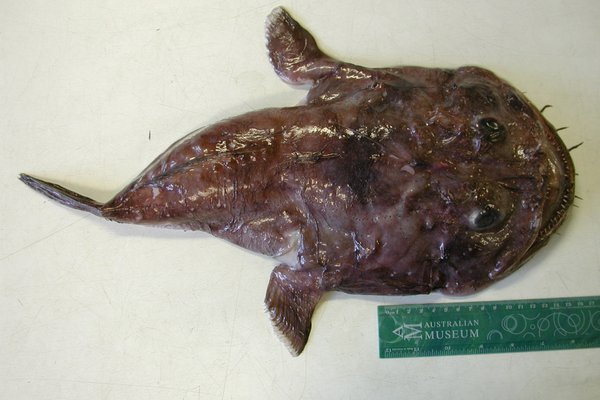