Surveys to investigate the distribution and abundance of stem borers in natural habitats were conducted in February2006 and January–February 2007. The surveys included eastern, northern and central parts of South Africa as well as three localities in Lesotho. During the surveys, Eldana saccharina Walker was recovered from three new localities in inland South Africa and two new indigenous hosts, Phragmites australis Cav. and Panicum maximum Jacq. from Boskop in the North-West Province and Oribi Gorge in KwaZulu-Natal respectively. Populations of E. saccharina in different parts of Africa are known for their differences in larval feeding behaviours, host plant choice and natural enemies. It is important to understand the origin of the newly recovered population for prevention of incursion and efficient management in case it invades crops. Molecular analysis indicated that the populations recovered in these new locations and from the new host plants are part of the southern African population of E. saccharina. With change in climate, and disturbance in wetlands the insect is expected in the future to be more abundant and problematic in inland areas of southern Africa. 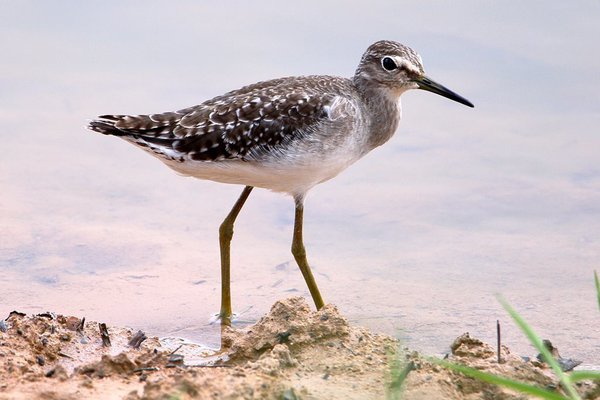 The Wood Sandpiper is wary and nervous and will burst into flight if disturbed, zig-zagging off and calling loudly, then generall glide gracefully to ground again.

When and where did our species originate?

Our species, Homo sapiens, has now spread to all parts of the world but it's generally believed that we originated in Africa by about 200,000 years ago. We interacted with local archaic human populations as we colonised the globe.

The first migrations out of Africa

About 2 million years ago, the first of our ancestors moved northwards from their homelands and out of Africa. 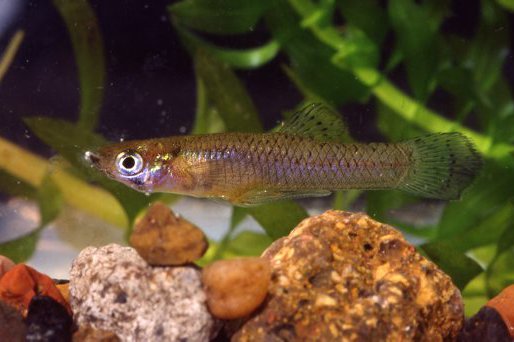