The images and written descriptions of the late 18th century European colonists and visitors to Port Jackson portray fishing as a common and important subsistence activity of the Aboriginal people who inhabited coastal Sydney. Both men and women fished, but there was a gendered dichotomy in the use of different fishing methods - with men using multi-pronged fishing spears and women using hook-and-line. Fishing continued to be an important activity for Aboriginal people around Port Jackson in the early colonial period, though the technology and division of labour changed with the introduction of British equipment. This paper focuses on the period at and prior to British colonisation and on hook-and-line fishing, in particular the use of shell fish-hooks, their manufacture and their restricted geographic distribution along the south-eastern Australian coastline; the timing of their introduction is also discussed. Archaeological evidence is used to complement the early historical records in order to establish their distribution and to trace back in time the manufacture and use of shell fish-hooks in New South Wales to almost 1000 years ago. Theories about their place/s of origin and the impacts that their introduction may have had on Aboriginal society are discussed. These small implements provide us with significant evidence about the nature and diversity of Aboriginal life and subsistence patterns that existed over space and time in eastern Australia.

The role of marine resources in the diet of pre-colonial Aboriginal people and land use patterns around Port Jackson, Sydney, New South Wales

Prongs of an fishing spear

Prongs of an Aboriginal fishing spear 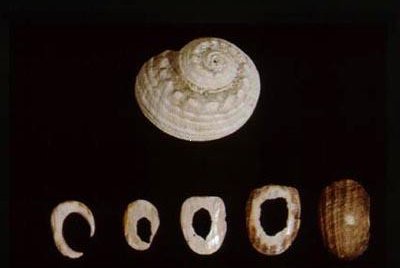 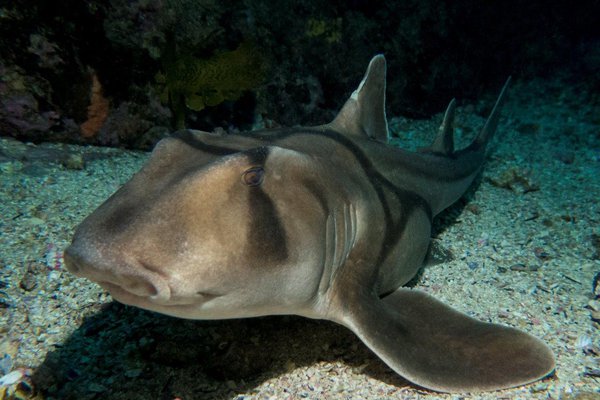 The Port Jackson Archaeological Project: a study of the prehistory of the Port Jackson catchment, New South Wales. Stage I - site recording and site assessment