Royal National Park and its environs has a rich suite of Aboriginal sites that provide much information about the life and activities of the Aboriginal people who lived in coastal Sydney prior to British colonisation. These archaeological sites include rock engravings, shell middens in rockshelters and open locations, rockshelters with drawings and stencils, as well as grinding grooves. Archaeological excavations in Royal National Park in the 1960s were amongst the earliest in southeastern Australia to provide evidence that the tools and equipment used by Aboriginal people and their way of life had changed over time. The excavations in Royal National Park and southern Sydney, which continue today, provide evidence of the tools and equipment people used in their daily lives, the raw materials they used in manufacturing these items, as well as the animals they hunted, fished and gathered. This article presents a brief review of the contribution that past and recent archaeological excavations have made to our knowledge about the life and activities of Aboriginal people who lived in what is now Royal National Park and southern Sydney prior to British colonisation.

The Australian Museum holds a large number of cultural material and objects obtained from archaeological sites in New South Wales, as well as items from various regions throughout Australia. 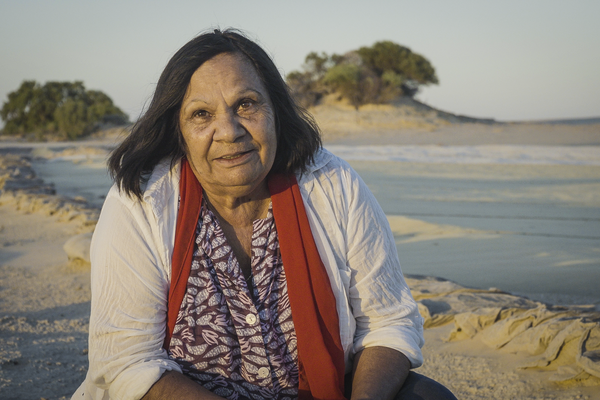 No Distance Between Us

Results of an archaeological survey of the Hunter River Valley, New South Wales, Australia. Part I. The Bondaian Industry of the Upper Hunter and Goulburn River Valleys

Frederick McCarthy was employed by the Australian Museum for 44 years and was the curator of the Anthropology department from 1941-1964.

Throughout the exhibition, the curators have sourced historical records to reinforce the First Nations stories told. Review the reference materials supporting the Unsettled exhibition content here.