Prerequisites for understanding dispersal in pelagic larvae of demersal fishes are data on when swimming abilities of larvae are sufficiently developed to be able to alter passive dispersal trajectories. In laboratory swimming chambers, the development of critical speed and endurance swimming was measured in reared larvae of 4 species of warm-temperate marine and estuarine fishes that spawn pelagic eggs (Sciaenidae, Argyrosomus japonicus; Sparidae, Pagrus auratus, Acanthopagrus australis; Percichthyidae, Macquaria novemaculeata). Size was a better predictor of swimming ability than age. Increase in critical speed with growth was best portrayed by linear or ‘flat’ curvilinear relationships. Increase in endurance was best portrayed by strongly concave curvilinear relationships. The percichthyid larvae had the highest critical speed initially, but speed increased slowly with growth. The 2 sparids had the greatest increase in speed with growth, and the sciaenid the least. The greatest increase in endurance with growth was found in P. auratus, but performance of M. novemaculeata was only slightly less. The slowest increase in endurance with growth was found in A. japonicus, but, by settlement, its performance was similar to the other species. Until notochord flexion was complete, both speed and endurance were limited. Thereafter, swimming performance improved markedly at a species-specific rate. At settlement, larvae of these species could swim more than 10 km and at speeds of 15 to 20 cm s–1 (=12 to 20 BL s–1), which exceeded the average currents in their coastal environment. Following notochord flexion, all larvae swimming at critical speed were in an inertial environment, and this corresponded to when substantial endurance swimming developed. Whether these potential performances are actually realized in the field remains to be determined, but they provide the potential to strongly influence dispersal

Introduction to the Proceedings of the Symposium on Fish Larvae and Systematics: Ontogeny and Relationships 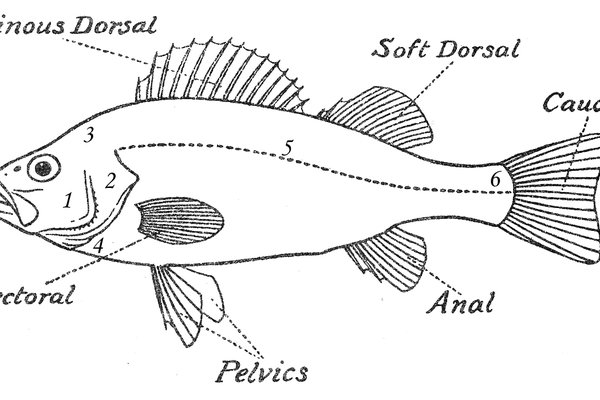 Labrids are small to large, colourful, carnivorous fishes that are extremely varied in body shape and habitats.

In NSW, we know the life histories and habitat requirements for few species. It is the goal of this project to help fill those gaps. In short, this project involves systematic, ecological and behavioural research.