A Pacific Odyssey: Essays on Archaeology and Anthropology in the Western Pacific in Honour of Jim Specht

A collection of glass plate negatives and 2 albums created by lay missionary Percy J Money during his residence in Collingwood Bay, Oro Province, Papua New Guinea in the early 1900s.

The bloodworm, Marphysa sanguinea, originally described from the UK was once thought to be found around the world. New evidence reveals this is not the case, it has a much narrower distribution and there are many more species than previously thought.

Facts about Astropecten polyacanthus a seastar of the Sydney Region.

Facts about Astropecten vappa a seastar of the Sydney Region. 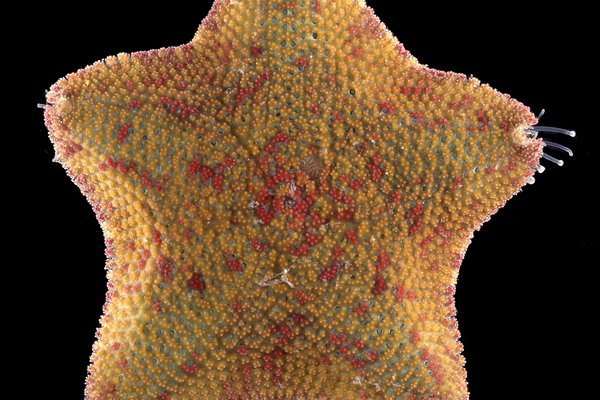 Facts about Parvulastra exigua a seastar of the Sydney Region.