1. Replanting natives on cleared riparian land is a common form of restoration. While most assessments of success are focussed on flora, the impact on fauna is often unknown.

3. A total of 1651 individuals and 20 species were trapped. Abundance and richness showed no trends across the chronosequence; however, changes in species composition appeared to be triggered by revegetation. Composition in older revegetation was more similar to mature woodland than the young revegetation or unplanted habitat. These shifts were largely due to a decline in the abundance and diversity of exotic dung beetles across the chronosequence.

4. Native revegetation also appeared to affect six species. Any of these six species could be used as indicators of progress in this region, but whether they are useful elsewhere cannot be guaranteed. This is a shortcoming of any study that recommends individual species as indicators. 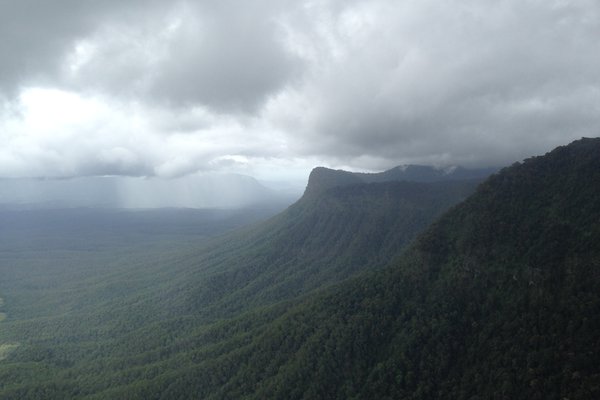 The hunt for the not-so-elusive dung beetle

Last month, Dr Chris Reid and Aidan Runagall-McNaull arrived in Northeast NSW to determine the impacts of the 2019-20 bushfires on dung beetle populations. Now nearing the end of their fieldwork, there is some good news to report.

Wombat flies are tiny native Australian flies belonging to the tribe (a taxonomic classification between genus and family) Borboroidini. 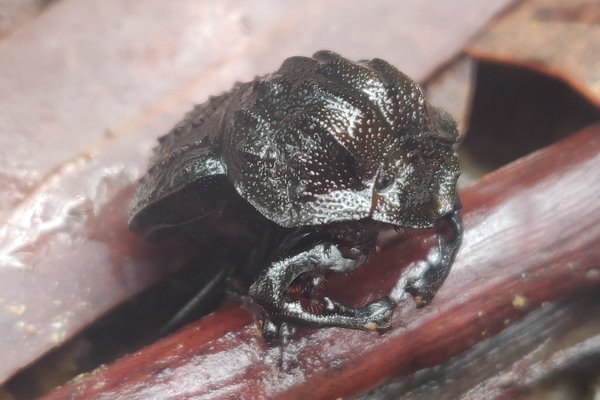 Dung beetles may not be the first animals to come to mind when thinking about the organisms impacted by the 2019-20 intense bushfires - but perhaps they should. We were recently in Northeast NSW to determine the impacts on dung beetle populations.

Where have all the Christmas beetles gone?

The evidence suggesting a decline is anecdotal yet compelling.

Can ants be used as ecological indicators of restoration progress in dynamic environments? A case study in a revegetated riparian zone

Beetles, which include weevils, belong to the Order Coleoptera.