Habitat-based surrogates are a low cost alternative to intensive biodiversity surveys, though they have been poorly investigated in semi-arid ecosystem compared to others such as temperate woodlands. In this study we tested potential habitat-based surrogates of invertebrate richness in a semi-arid rangeland in northwest Australia. Potential surrogates were: distance from artificial watering-point; soil hardness; habitat complexity; and individual complexity components. Generalised additive models (GAMs) were used to relate abundance and richness of selected invertebrates with environmental factors and cluster analysis was used to examine similarity in species composition. The most frequently selected factor was soil hardness, but taxa varied as to whether biodiversity was higher in soft or hard soils. Where distance from watering-point was an important predictor, there were generally higher abundances and richness closer to watering-points than further away. Abundance and species richness could be partially explained using individual complexity components, but relationships were weak and there were no consistent trends among taxa. Therefore, although habitat complexity has been correlated with species richness under some circumstances, our results cast doubt on the generality of this relationship. There are also dangers in assuming that all taxa respond in a manner similar to indicator taxa, as we observed that different taxa had higher richness at opposite extremes of some environmental gradients. Grazing may have a negative impact on biodiversity in some environments, but in regions where water is limiting, the net effect may be positive due to the creation of waterholes.

This is an extensive revision of Dan Faith's 2008 entry on Biodiversity for the Stanford Encyclopedia of Philosophy.

What is an invertebrate?

The short answer is that Invertebrates are animals without a backbone.

Invertebrates are animals without a backbone. Of the planet's estimated 15-30 million animal species, 90% or more are invertebrates. Invertebrates live just about anywhere.

A new genus and species of earthworm (Oligochaeta: Megascolecidae) from semi-arid Australia

The ED strategy: how species-level surrogates indicate general biodiversity patterns through an 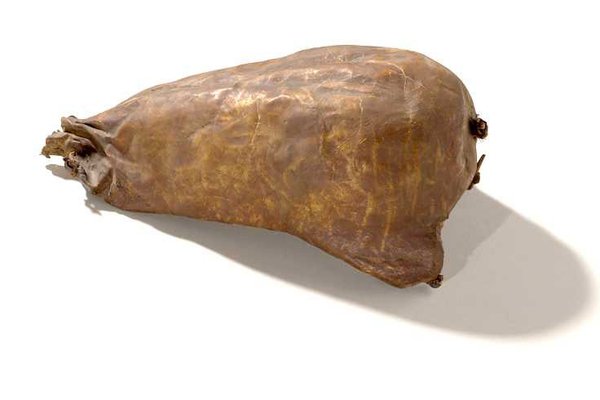 This is a water carrier made from the skin of a wallaby, and was collected in the Lachlan-Darling area of western New South Wales prior to 1885.