This volume is the marine counterpart of Yen and Butcher's (1997) overview of the conservation of non-marine invertebrates. These animals represent the great bulk of marine biodiversity and the consequences of not properly managing and conserving them will be profound. Conservation as a whole suffers from an imbalance in favour of vertebrates, but marine conservation, in general (with the exception of some marine mammals, birds and reptiles) is typically (and given where humans live, not surprisingly) seen as less of a priority than its terrestrial counterpart. One of several reasons for the general lack of interest and action regarding marine invertebates is the lack of accessible information about them and issues relating to their conservation. In developing this report we have been mindful of these matters and have attempted to provide not only an overview of the issues but a resource that will be a useful starting point for the study and conservation of marine invertebrates in this region.

Non-marine molluscs such as land snails and slugs, freshwater snails and mussels are one of the best known groups of non-marine invertebrates.

The avian fossil record of Australia: an overview 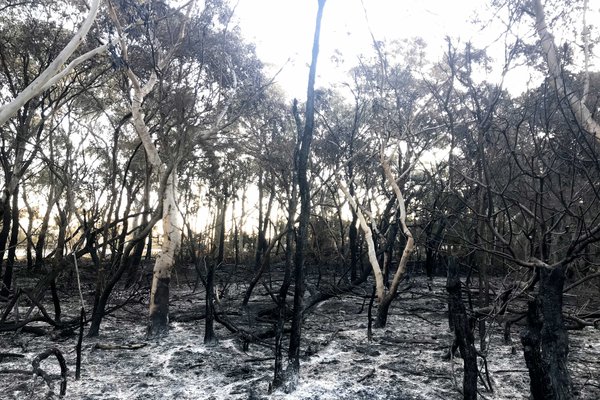 UNSW and the Australian Museum are part of a project to develop a spatial, taxonomic and ecological information system to re-assess invertebrates in the areas effected by the 2019/2020 mega-fires. 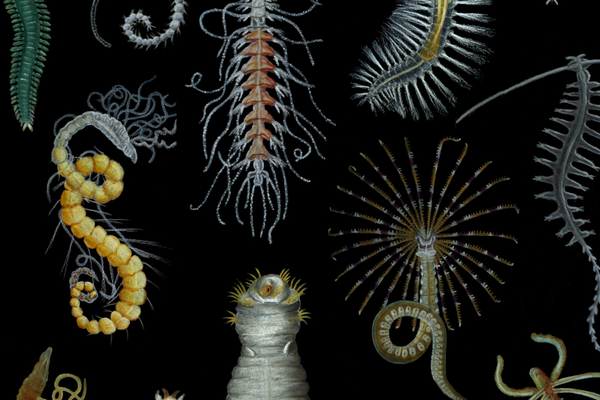 The diverse world of Annelida: an international consideration

Annelida, a common and diverse group of marine invertebrates, populate habitats all over the world. However, many questions around their evolutionary relationships remain unanswered - AM scientists invited international colleagues to help!

14 September 2021
Read more
Back to top
You have reached the end of the page. Thank you for reading.