The ~26 definitions of species often yield different numbers of species and disparate groupings, with financial, legal, biological and conservation implications. Using conservation genetic considerations, we demonstrate that different species concepts have a critical bearing on our ability to conserve species. Many species of animals and plants persist as small isolated populations suffering inbreeding depression, loss of genetic diversity, and elevated extinction risks. Such small populations usually can be rescued by restoring gene flow, but substantial genetic drift effects can lead them to be classified as distinct species under the diagnostic phylogenetic species concept. Minimum harm to fitness is done and maximum potential fitness and evolutionary potential benefits accrue when reproductive isolation (pre- and/or post-zygotic) is used as the criterion to define distinct species. For sympatric populations, distinct species are diagnosed by very limited gene flow. For allopatric populations, both minimal gene flow and evidence of reduced reproductive fitness in crosses (or effects predicted from adaptive differentiation among populations and/or fixed chromosomal differences) are required to satisfy conservation issues. Species delineations based upon the biological and differential fitness species concepts meet the above requirements. Conversely, if species are delineated using the diagnostic phylogenetic species concept, genetic rescue of small genetically isolated populations may require crosses between species, with consequent legal and regulatory ramifications that could preclude actions to prevent extinction. Consequently, we conclude that the diagnostic phylogenetic species concept is unsuitable for use in conservation contexts, especially for classifying allopatric populations.

The teenage filmmaker with a flair for science communication 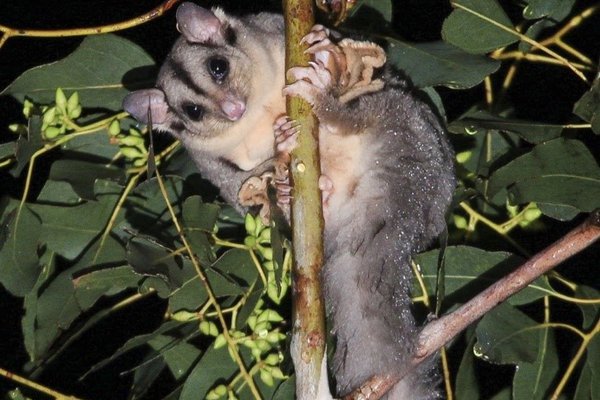 Assessing the benefits and risks of translocations in changing environments: a genetic perspective

Dr Rebecca Johnson, will be leaving the Australian Museum (AM) in early 2020 to take up the prestigious role of Chief Scientist and Associate Director of Science of the Smithsonian National Museum of Natural History (NMNH) in Washington DC.

The challenge to conserve and manage Australia’s marine biodiversity

Biodiversity is the variety of all living things; the different plants, animals and micro organisms, the genetic information they contain and the ecosystems they form.

Biodiversity is the variety of life. Three levels of diversity work together to create the complexity of life on Earth.

This is an extensive revision of Dan Faith's 2008 entry on Biodiversity for the Stanford Encyclopedia of Philosophy.

Pacific coral-reef fishes: the implications of behaviour and ecology of larvae for biodiversity and conservation, and a reassessment of the open population paradigm

The FrogID dataset: the first year of expert-validated occurrence data has now been published!

In this video, created by Jonathan for the Sleek Geeks Science Eureka Prize, learn about the process of 'rewilding' and the importance of biodiversity to protecting our planet.