A neotype of Elasmopus rapax Costa, 1853 is designated based on material from the Fusaro Coastal Lagoon, Central Tyrrhenian Sea, Italy. The species is confirmed as an invasive species in Australian ports. Populations of E. rapax are identified from seven port, harbour, and marina locations around the south-eastern, southern, and south-western coasts. Museum collections indicate that this species has been present in Australia since at least 1884. It is not currently known from tropical Australia.

Trapdoor spiders of the genus Misgolas (Mygalomorphae: Idiopidae) in the Sydney region, Australia, with notes on synonymies attributed to M. rapax 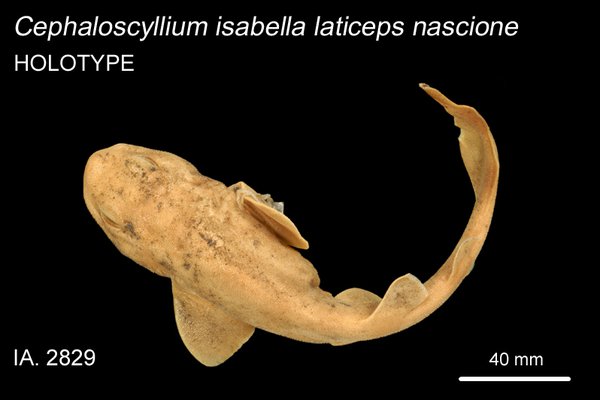 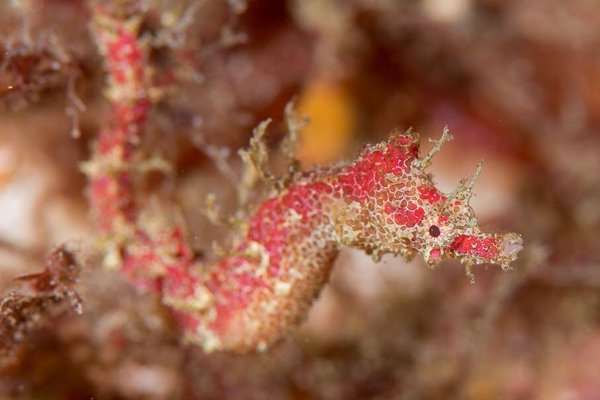 Scientists from the Auckland Museum & Australian Museum have identified a new genus and species of pygmy pipehorse from Aotearoa, New Zealand. The new species was named in collaboration with the Ngātiwai – this is also the first species of syngnathid reported from New Zealand since 1921!

Australian gastropods of the family Bursidae. Part 1. The families of Tonnacea, the genera of Bursidae, and revision of species previously assigned to Tutufa Jousseaume, 1881 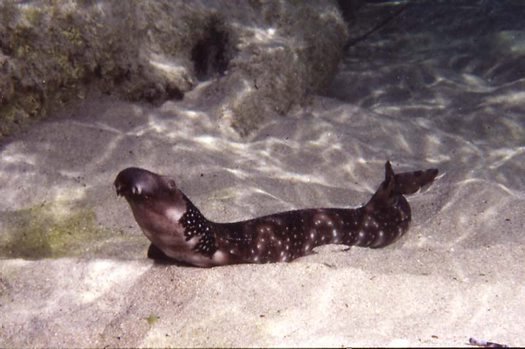